Nothing quite beats the smell of freshly baked bread filling the house. My dad is the bread baker in our house (sees himself as a bit of a Paul Hollywood, which is funny as he’s actually called Paul. He has taken over from mum and this loaf he made this weekend was pretty spectacular. 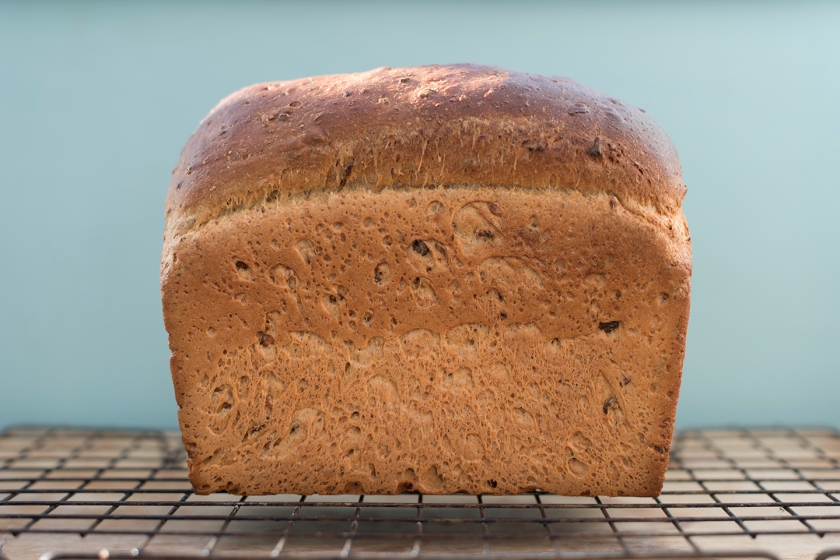 I decided to change things up on here, post pictures and maybe even some short films of food & things (especially now I’ve got my new camera). So there won’t always be a recipe but I’m hoping this small change will allow me to post more, be more creative and give you recipes that I’m really proud of, rather than rushing to put something crummy up (excuse the pun). If I don’t like this new way of doing things I’ll change it back!

A girl with a creative appetite,