After a great nights sleep in the most comfortable bed, we got up early and went out to pick up our 48 hour hop on hop off bus tour tickets. We went to the ticket office about ten minutes away. We were then told to go to another place, quite far away so we took a very brisk walk for about 45 minutes. It was then we realised how hilly San Francisco is! 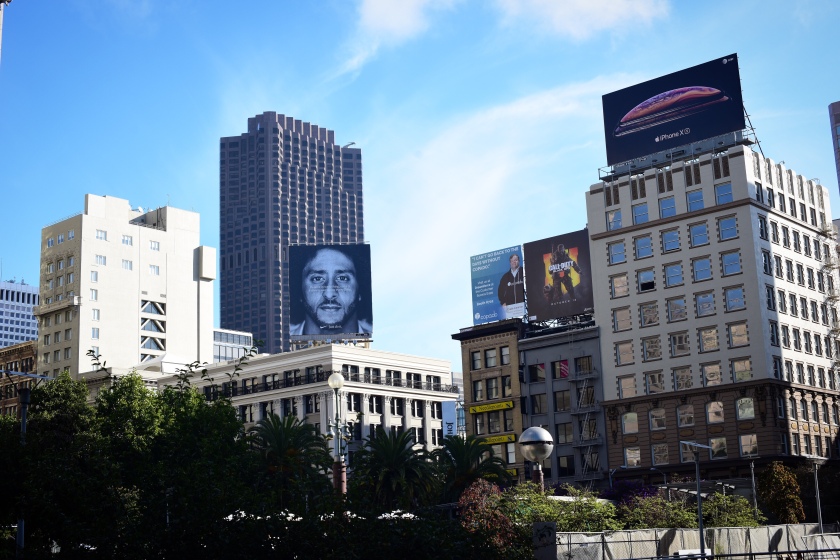 Unfortunately, after jumping on the hop-on hop-off bus we realised we didn’t actually go to the right place and missed our tour to Muir Woods!

All wasn’t lost though, we got the bus over the Golden Gate Bridge and went into Sausalito. It was beautiful here. A small city full of boutique shops and cafes. After nearly being blown off the open air bus, the sun was shining and it was lovely and warm. We had a wander around and then sat outside in a cafe for a coffee and a small bite to eat. 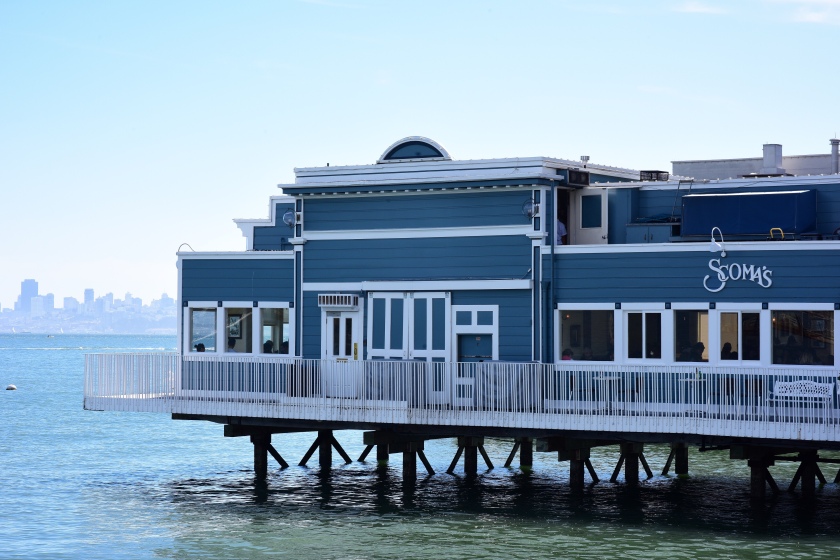 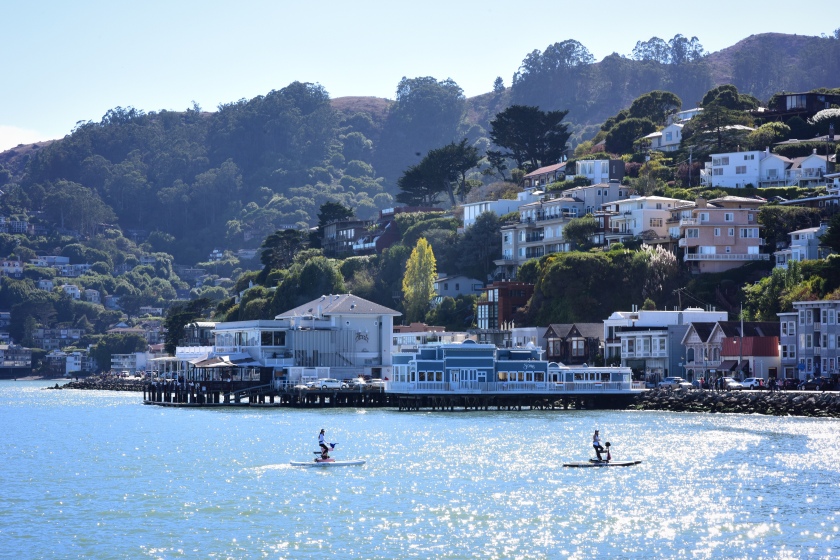 We then caught the ferry back to Fisherman’s Wharf. Bikes were loaded on, so many bikes! We had amazing views of the Golden Gate Bridge and when we arrived back at Fisherman’s Wharf, we were greeted with a fantastic air show by the Navy Blue Angels. The engines were SO loud. 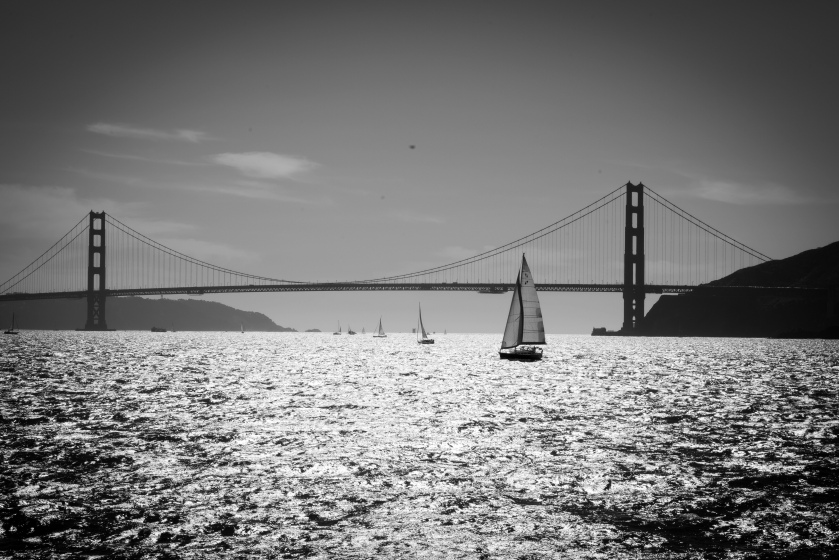 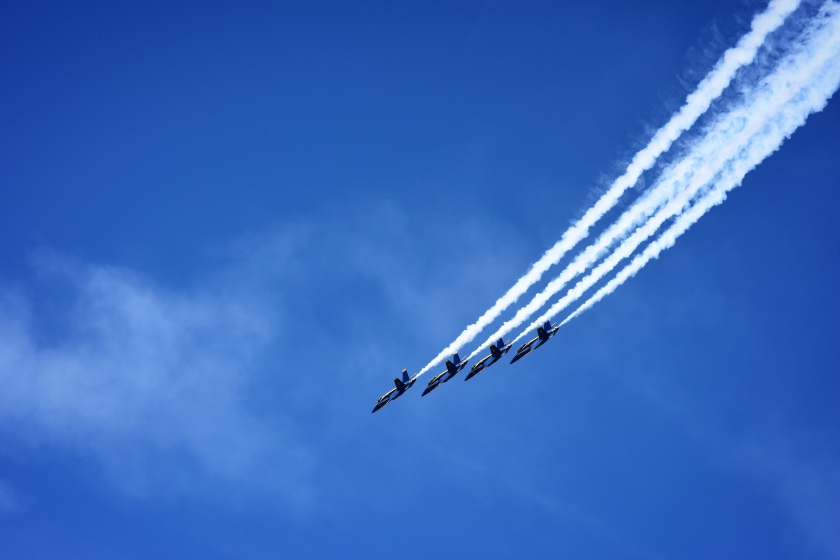 This is part of the Fleet Week celebrations. San Francisco Fleet Week (SFFW) began in 1981 when then Mayor Dianne Feinstein led the nation in celebrating America’s sea services. Taking place every October on the Marina Green over Italian Heritage Weekend, SFFW’s air show, parade of ships and many community events have become a significant and integral part of the city’s local culture and economy. San Francisco Fleet Week is an annual public event that honors the contributions of the men and women of the United States Armed Forces while advancing cooperation and knowledge among civilian- and military-based Humanitarian Assistance personnel. 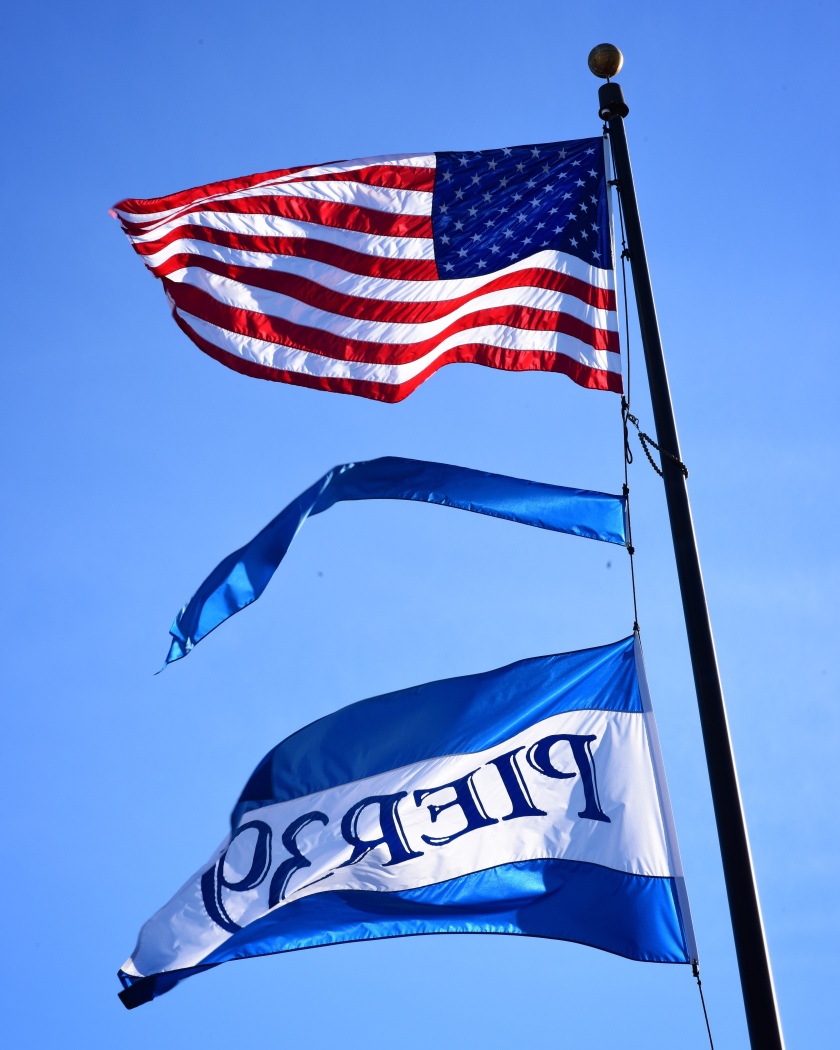 We then walked to Pier 39 where we watched the Navy Band South West, from San Diego. They were really good, singing old and new songs. Everyone was singing along and dancing, people looked really happy. We then went to Bubba Gump for dinner. I had Surf and Turf – bbq ribs with shrimp! I am not a huge lover of prawns, but these were delicious. 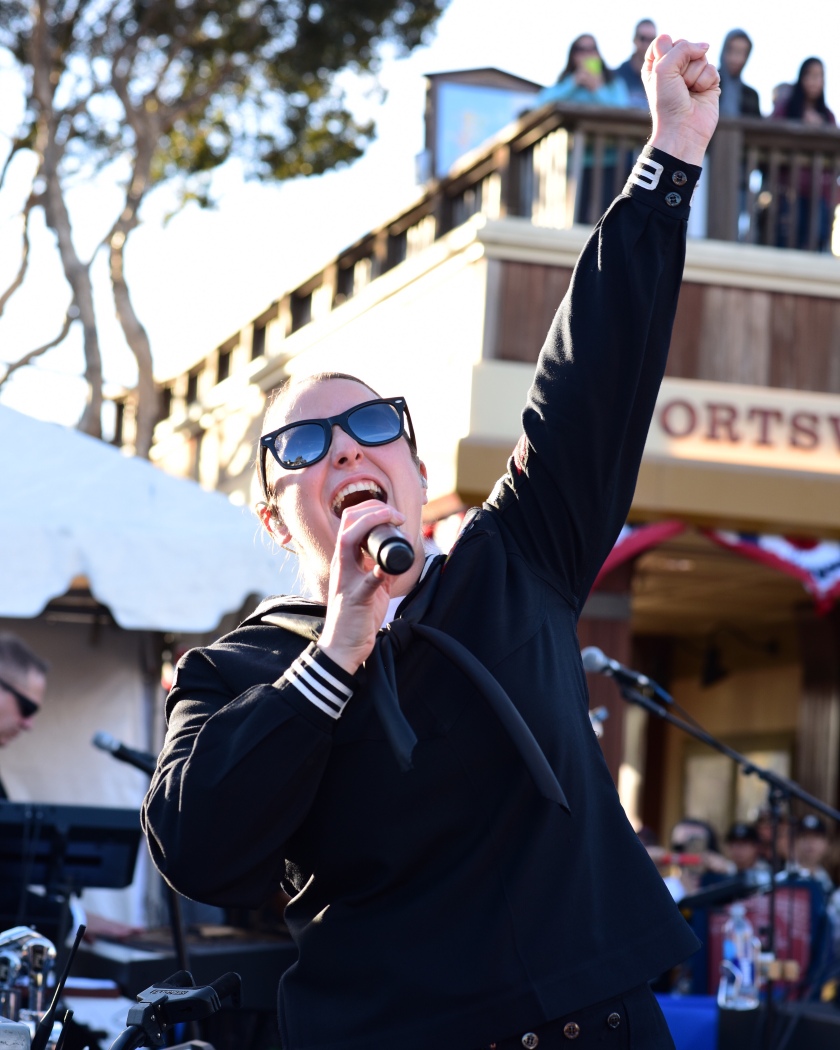 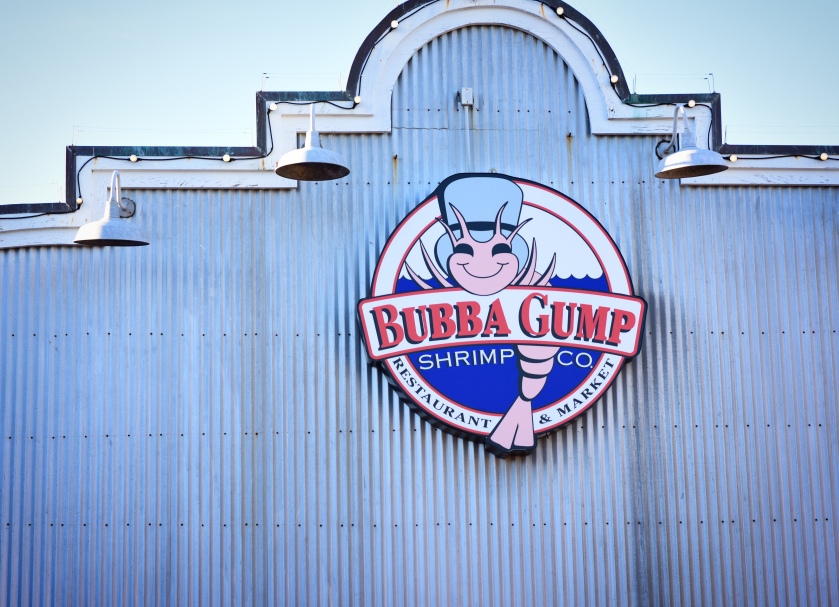 We walked back to our hotel for an relatively early night as we were up early the next day for another busy day of sight seeing.