Sorry this is a day late, I only get wifi in the lobby and stayed in my room in the evening.
Today we had a very early start, we were out of the hotel by 5.15am and headed for about an hour and a half drive to Horton Plains National Park. Due to the rain, I didn’t sleep very well but despite that didn’t feel too tired. It was extremely foggy and rainy on the way up to the park – it was a very bumpy, windy road.

I really struggled with the walk – partly due to the high altitude and also because of my stupid hyper-mobility causing my muscles to tire very quickly. The first slope about ten minutes in nearly killed me. I thought I was going to pass out! It was longer than I anticipated, 9km in fact and it felt like it would never end. I really struggled, especially with the really steep parts. I also felt sick and dizzy in places because of the altitude. I didn’t think I could do it or finish it, but finally saw the end thanks to a couple on our tour being super sweet and helping me along the way, and to our tour guide for carrying my bag! (Such a queen, I know) I clearly have my mums fighter attitude, and I wouldn’t let it beat me!

I will strongly consider not going on the next one but at the same time I do not want to miss out on anything so might give it a go and just take it really slow.

After we got back from the hike, I had a little rest before going for High Tea in our hotel. Their tea is delicious but as good as the food was it does not beat the proper English High Tea… I’ve been spoilt with the likes of Fortnum & Masons and Claridge’s (being a queen again). 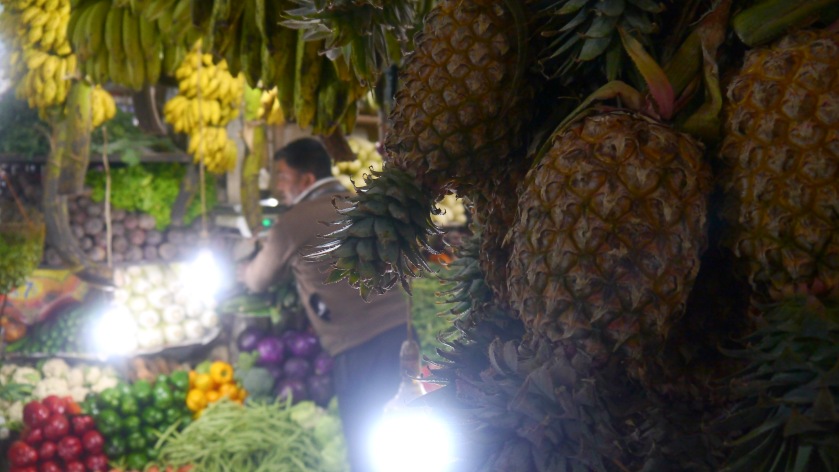 We then went out on a tuk tuk tour of the city of Nuwara Eliya, getting out at points of interest such as their post office (no really, it was beautiful, sorry no picture), a church and a food market which was super crowded. I found it a little bit much with the smells as I wasn’t feeling too great. After the tour our tuk tuk driver Sameera offered to take us to a temple for 500lkr. We decided to go for it, and boy was I glad. The views were stunning and the temple was very tranquil. We gave him 600lkr which he refused. We insisted, which was lovely as usually they take you for everything you have. He was a very good man, and wanted to make the tourists he drives around happy. They have so much pride for their country, it is wonderful to see. 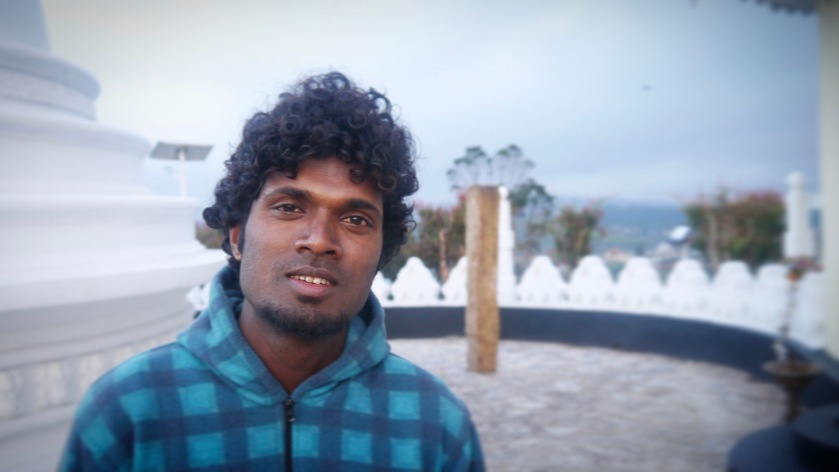 I then decided to stay in, have a bath and order some room service, seeing as I’ve pretty much been acting like a queen all day.

I feel a little better but know I must eat so my muscles recover. I will then get an early night. We leave the hotel at 8am tomorrow and head to Kandy.

A girl with an appetite for all things creative,