I felt very refreshed this morning after a great nights sleep, making the early wake up much easier. After a shower and some breakfast – a little fruit, yoghurt and a fresh omelette and doing my signature move of slipping over in the marble bathroom (take note Maria, mosquito spray makes floors slippery) we headed off on our bus. We had a tour of Colombo, stopping off at the Independence Memorial Hall and continuing on a very long journey to Nuwara Eliya. 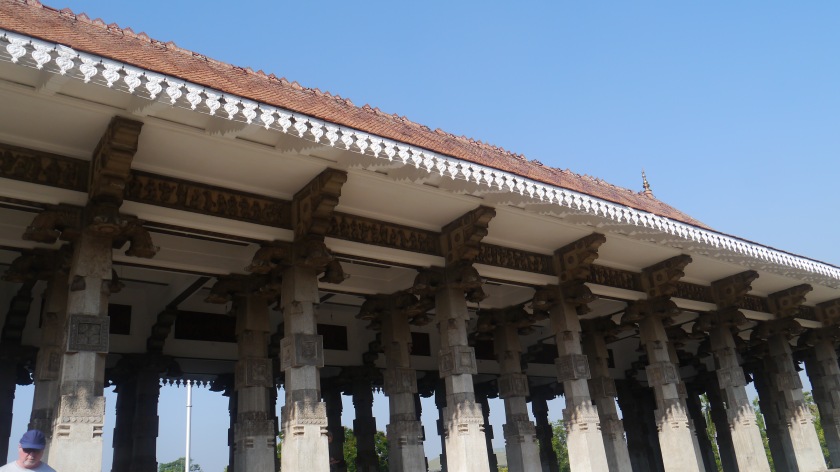 After about four hours driving we stopped for lunch at a restaurant over looking the Kelani river, I opted for an omelette (again) it was fresh and delicious. 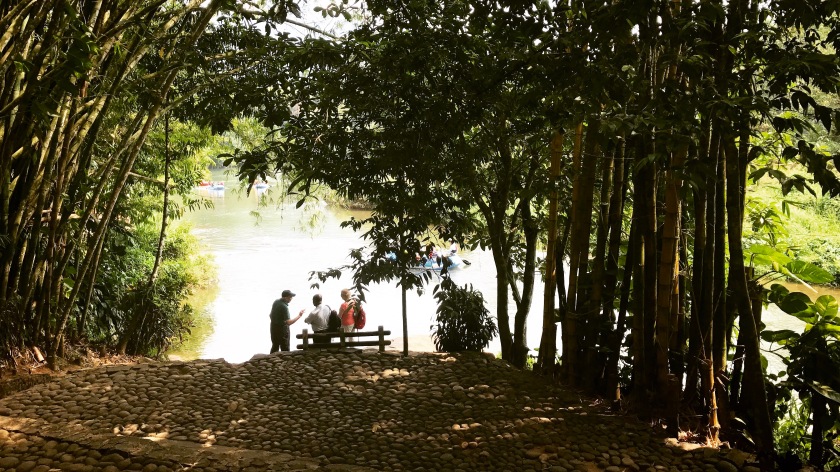 We continued our journey which lasted about another three hours. Stopping on the way to look at some tea picking ladies. This work is extremely skilled, and they have a target of picking about 30kg of tea leaves per day which takes around four hours, paying only 1000lkr. This is around £5 which makes me feel incredibly guilty that I would spend that on lunch without thinking about it. 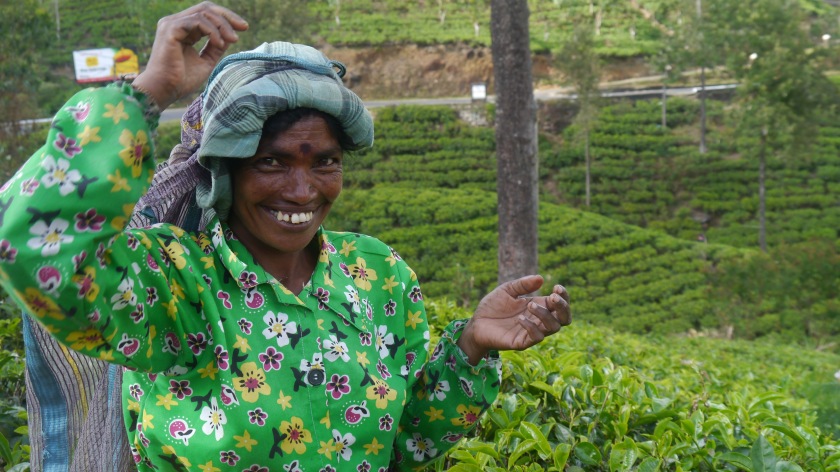 On route, we also stopped at a couple of waterfalls with breathtaking views. The weather at this time was very cloudy, it looked as if the rain was catching up with us but nevertheless it was still beautiful. 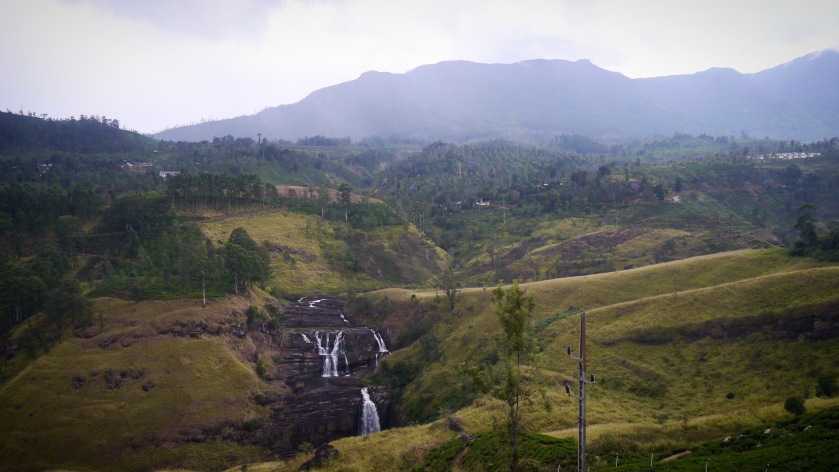 We finally arrived at our hotel, called ‘Grand Hotel’ at around 5.15pm – a very long day but we’re greeted with a hot towel and delicious cup of tea. After freshening up, we are going for dinner and then I shortly after I will  head to my room to get an early night. Another early start for us tomorrow. We are leaving the hotel at 5.15am, travelling to Horton Plains National Park for a 9km hike/walk. We will have a picnic breakfast whilst we are there. We will then enjoy a city tour on a tuk tuk as well as high tea in the Grand Hotel. 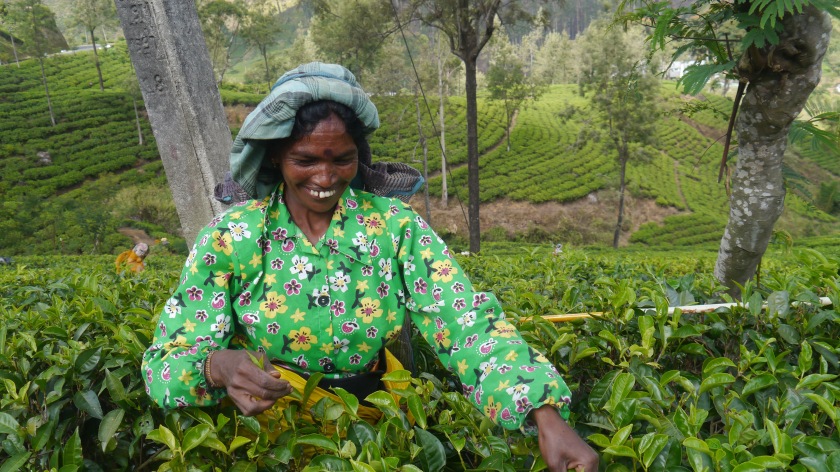 Having a really good time,
A girl with an appetite for all things creative,
Maria x