Today we headed to Zion National Park in Utah, the last of our stops on this three day tour. Zion is another name for Jerusalem. On the way down to the park, through the signature red roads, we passed Checkboard Mesa. The rain and wind erodes the rock, creating a chequered pattern.

We saw more beautiful orange rocks with outstanding views on a small trail walk to see a waterfall. It was nice to stretch our legs after spending a lot of time on the bus. 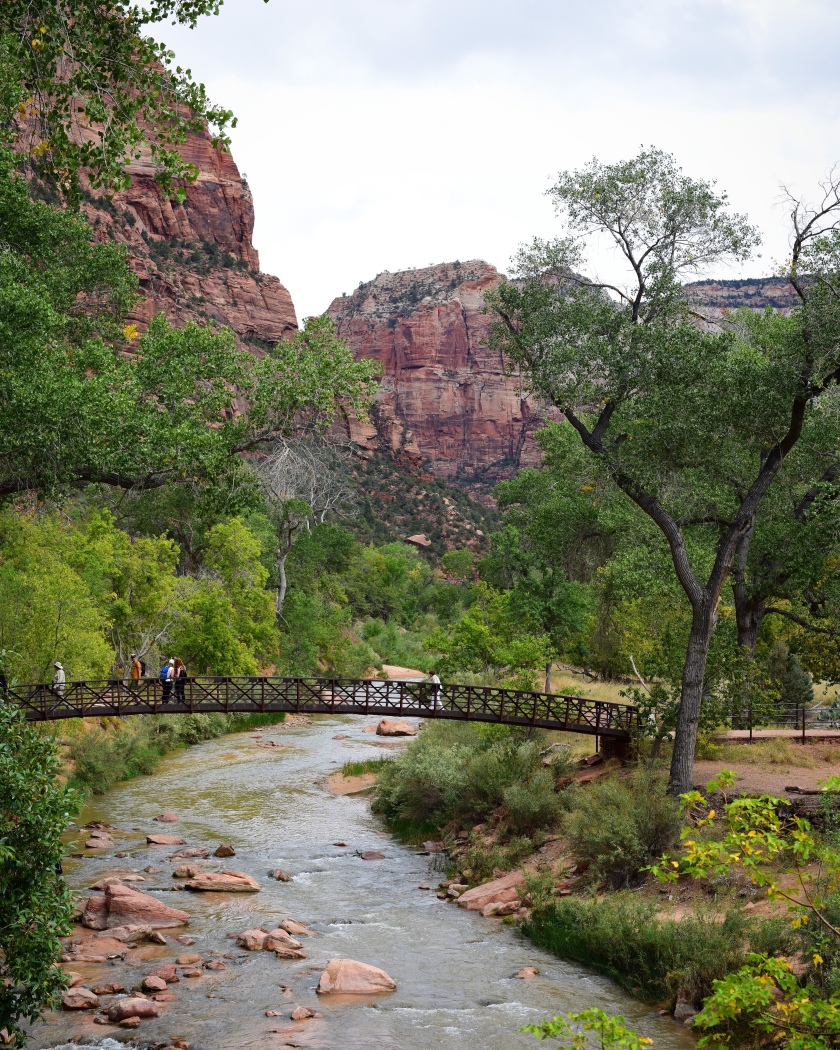 We came across the Sego lily, which is Utah’s state flower. This poisonous plant was traditionally used by some indigenous tribes during religious rituals as a potent hallucinogenic but after time they realised it was deadly. 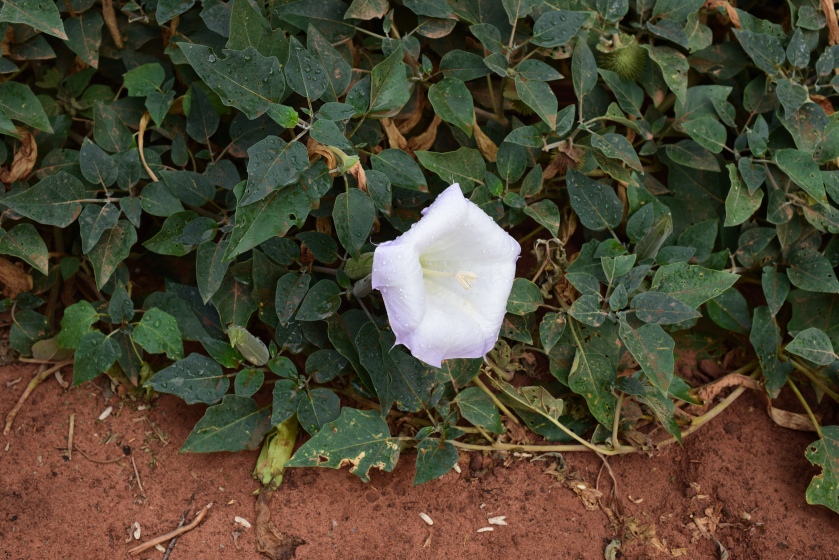 Many of the cavalrymen chosen to serve in the West’s new national park lands were buffalo soldiers. The term “buffalo soldier” was first used by Native Americans of the Cheyenne tribe to describe African American regiments sent to the West during the Civil War to fight against Plains Indians. It is said that the tribespeople saw a resemblance between the African American soldiers’ dark, curly hair and the matted fur between the horns of a buffalo, and that they also respected their bravery in battle. After the war ended, many of these buffalo soldiers were re-assigned to patrol the Western frontier, including in national Parks. 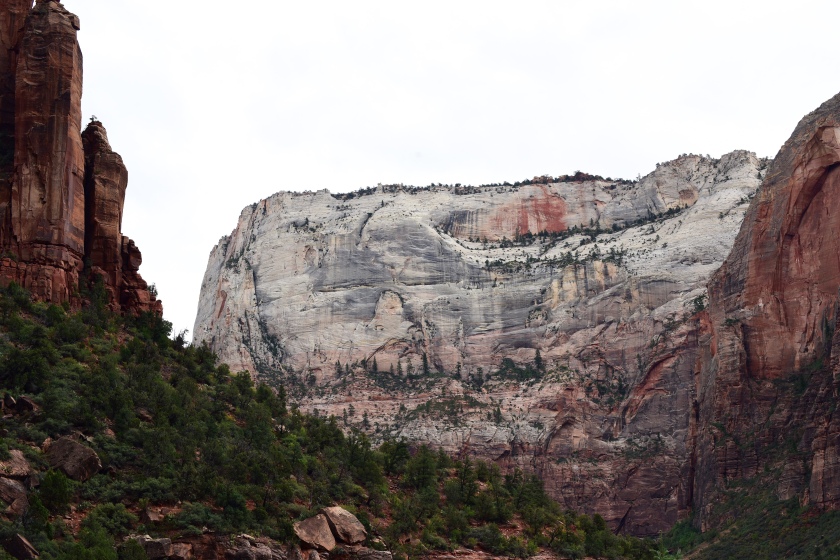 After we completed the trail we got back onto the bus and went for a buffet lunch. There was so much choice, and for an all you can eat it was surprisingly lovely. We then headed back to Vegas. In three days we travelled over 1000 miles thanks to our great driver Ricardo.

We freshened up and headed to Fremont Street. This part of the strip is full of casinos, live music and DJs. We decided to go on the zip wire here. Knees trembling and a heart rate pushing 120 as I was dangled in mid air. It was really fun whilst doing it though. The thought is always worse than the deed! We then grabbed a drink and danced the night away. There were some real characters here, including a lady lacking in clothing on her bottom half. They were having a dance off! It was a real laugh!